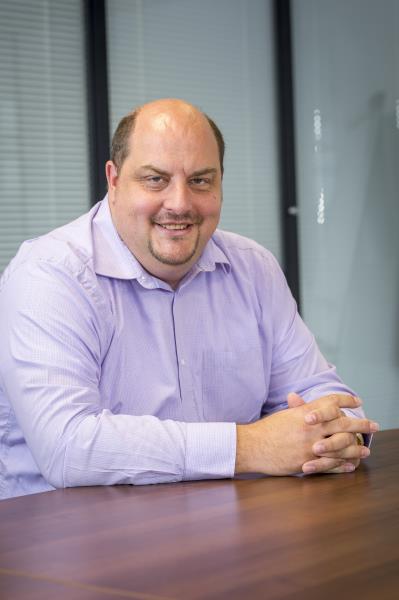 The robotics and automation industry continues to accelerate, and has undertaken a number of changes over the past 12 months due to Covid-19 acting as a catalyst for business digital transformation.

According to new research by PWC, it is estimated that by the mid-2030s, up to 30% of all jobs could be automatable. As a result of these transitions, the make-up of workforces and career routes into this industry will also evolve in the coming years. The jobs of tomorrow require skilled and digitally-enabled employees, as they are the key to business success and international economic development. However, the latest IRF report on World Robotics highlighted how far behind the UK is in terms of automation compared to its international rivals, which is compounded by a skills shortage in the qualifications needed to drive automation.

The key to success is to train workforces, and if this can be done from apprentice-grades, students will be able to rapidly enter the ever-advancing world of automation. There is no better time than now to get involved and begin a career in an in-demand industry, but there remains a lack of education and awareness about where students can start with this process. This needs to change and become more accessible in order to prepare workforces – and businesses – for a digital future.

The manufacturing industry, in particular, is projected to fall two million workers short of its needs. This growing shortfall is because of an education system that produces too few graduates grounded in STEM disciplines, the manufacturing industry’s reputation that it doesn’t offer progressive workplaces and an assumption of unfavourable wages.

There remain numerous unmet promises from the government around up-skilling in technology, including confusion around funding and a lack of support available for students. Despite all the shouting that the government is doing about the UK paving the way in the technology industry, such as the Building a Britain Fit for the Future initiative, it seems as if there is a lack of communication between government, business and education establishments.

Despite promises for 2,500 places on AI and data conversion courses and 200 places on new AI Masters programmes to be funded by industry, students remain uninformed on how and where to start. Young apprentices or students who are looking to potentially move into this field are unaware of what modules they specifically need for their future, and those they might not, as well as the skills and equipment required.

Overall, there remains a lack of information about the available education pathways, as well as how students should start their STEM journey, in the public eye. Complete pathways, including apprenticeships, educational routes and end-outcomes must be available in order to secure the future growth, prosperity and improving productivity across the UK-tech industry.

With the UK lagging behind globally in terms of skills, productivity and innovation, tackling this issue must be a priority for both industry and government. The latest government initiatives and roadmap to attract global talent and better the UK’s reputation in science and technology is a great start, but the only way to continue this progress is more investment and emphasis on automation, robotics and technology as a career path.