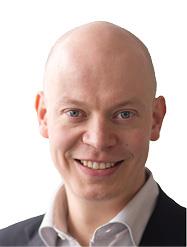 Tero Pesonen, chair of the Critical Communications Broadband Group and vice-chair of TCCA

Around the world, the emergency services and other first responders are increasingly using broadband applications to augment existing mission critical voice and narrowband data services, such as those delivered by the Airwave network in the UK. This is catalysing a focus on the quality of ‘mission critical’ applications. 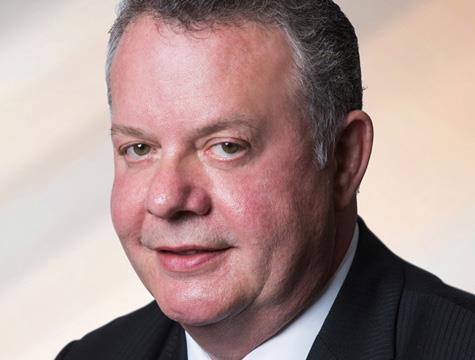 Already, 2022 is the year of Internet of Things (IoT). The widespread adoption of these devices shows no signs of slowing down. In fact, as revealed by IDC, IoT spend in Europe hit US$202bn in 2021 and will continue to grow in double-digits throughout the next four years.

The development and speed of adoption of IoT technology will also have an immense impact on businesses that are looking to improve cost efficiency and productivity. We’ve seen significant investments in IoT-related developments from the hyperscalers, such as Amazon’s updates to long-distance wireless protocol and IoT RoboRunner. Strategic moves from big players sends a clear signal that the market will expand even further this year.

You’ve got backup – but how safe are you?

Server room floods, ransomware, fires – however your data is damaged, lost or digitally encrypted – do you know how quickly you can retrieve it or even if you can? iland found in a recent survey that just 50% of businesses are testing their disaster recovery (DR) plans only annually or at less frequent intervals, while seven percent did not test their DR at all. Of the organisations testing less frequently, half said their disaster recovery plan may be inadequate based on their most recent DR test, while 12% encountered issues that would result in sustained downtime. Zero respondents said that their DR test was completely or moderately successful. Everyone reported experiencing issues.

Find out more Russian ransomware attacks are on the rise 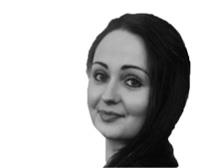 In a joint review of cybercrime trends led by the UK, USA, and Australia, it was found that the number of sophisticated ransomware attacks originating from Russia, or being carried out by Russian speakers, has been on the rise over the last year.

This threat is now being highlighted in government after chief of the defence staff admiral Sir Tony Radakin told the cabinet earlier this month that the UK needs to be ready for a wave of Russian based cyberattacks over its defence of Ukraine.

Carbon reduction commitments are important for every business, no matter what industry or region. By 2023 all publicly listed companies and financial institutions will have to detail how they intend to meet the UK’s 2050 net-zero carbon target. Right now, around half of smaller UK businesses fall within being ‘Carbon Complacent’ or ‘Carbon Exposed’.

Previously, it’s been too easy to pay lip service to the issue. Too often, businesses have put the cart before the horse – proclaiming environmental benefits or boasting better sustainability than their competitors before they have the underlying data. Regulators are becoming bolder in cracking down on such behaviours, which can amount to greenwashing, with moves such as the UK’s Green Claims Code launched in September 2021. 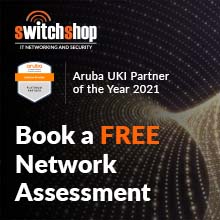