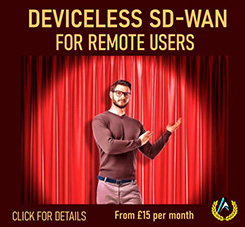 The UK will attempt to move away from European data protection regulations as it overhauls its privacy rules after Brexit, the government has announced. The freedom to chart its own course could lead to an end to irritating cookie popups and consent requests online, said the culture secretary, Oliver Dowden, as he called for rules based on “common sense, not box-ticking”. However, any changes will be constrained by the need to offer a new regime that the EU deems adequate, otherwise data transfers between the UK and EU could be frozen. John Edwards, currently the privacy commissioner of New Zealand, will be put in charge of overseeing the transformation. He will replace Elizabeth Denham, whose term in office will end October 31 after a three-month extension. 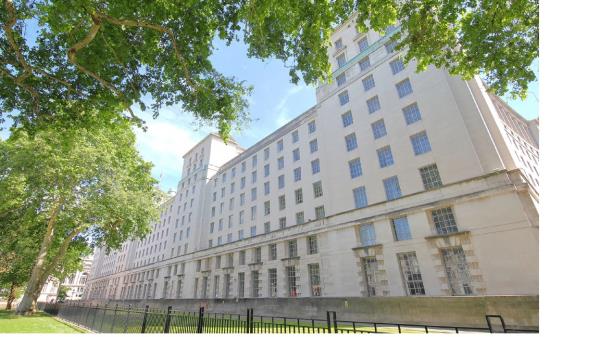 The Ministry of Defence (MoD) has apologised following a major “data breach” that reportedly exposed the email addresses of more than 250 interpreters who remain in Afghanistan.

Defence secretary Ben Wallace said it would be an understatement to say he was angered after a number of people seeking relocation to the UK – many of whom are still hiding from the new Taliban government – were mistakenly copied into an email.

‘Almost half of businesses reported to ICO since GDPR came into effect’, says report

Almost half of UK enterprises (43%) have been reported to the Information Commissioner’s Office (ICO) over a breach, either actual or potential. This is according to a new report from encrypted storage company, Apricorn, which found that a third of the companies notified the ICO themselves, while a tenth were reported by somebody else.

Find out more
Durham University gets cosmological data on tape 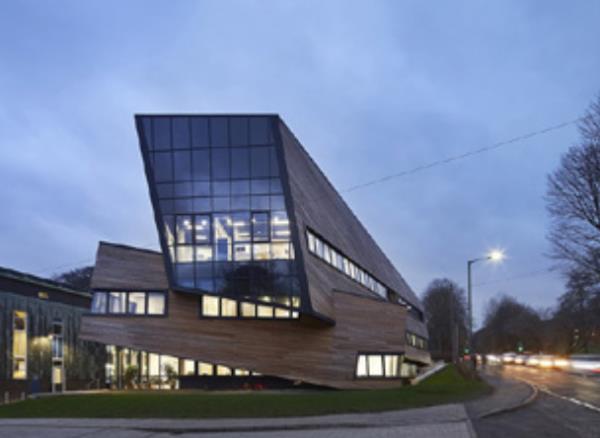 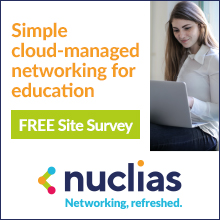