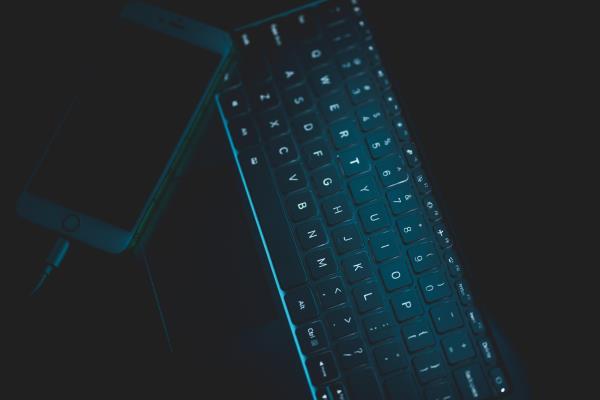 Russian hackers have reportedly leaked a sampling of 13 million records of UK police data to the dark web, after an apparent refusal to pay a ransom demand.

It is understood the records were stolen from a police contractor and the Russian hackers released just a small portion of what they misappropriated. However, they have threatened to release more if demands continue to be ignored.

The hack is attributed to the Clop gang, a ransomware group that has been operating since 2019 and was particularly active into early 2021 (two of its largest prior breaches were of ExecuPharm and business collaboration firm Accellion). Some members of the gang were arrested in Ukraine during the summer, but the group’s Russian hackers got back to work. The group had made tens of millions of dollars from some of its attacks and is considered a major player among cyber criminals.

Althought it remains unclear exactly what personal information has been breached, the dark web samples contain indications that the data was stolen from a national traffic monitoring system and contains photos of drivers caught speeding.