• Cover two additional buildings for 100 students with one leased line

Read the full case study
Online made easier thanks to update 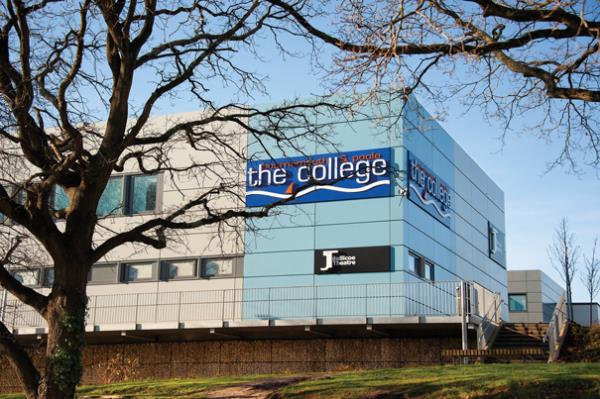 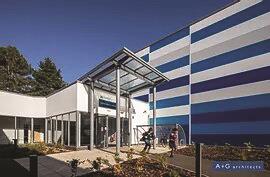 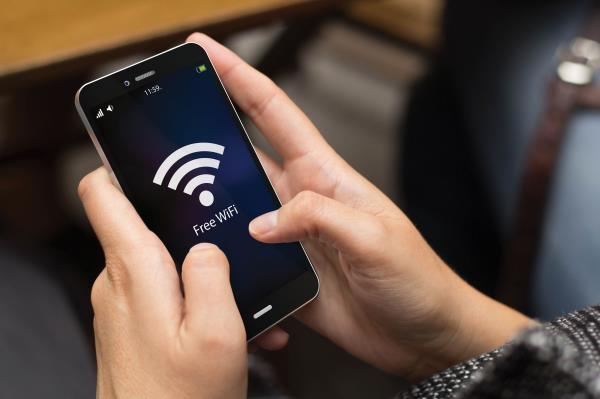 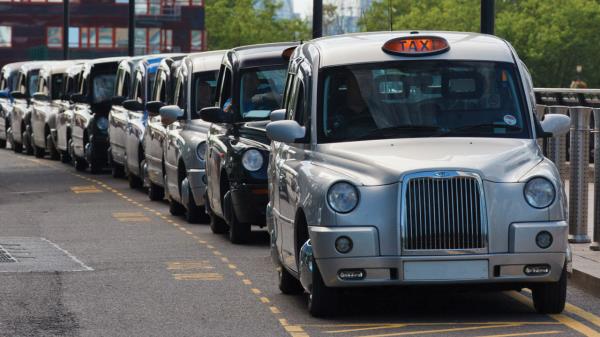 The goal was to improve the experience of business customers by providing two levels of service: