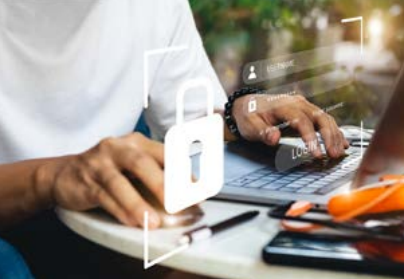 British spies are prepared to carry out cyberhacking to bring down criminal gangs behind damaging ransomware attacks, the director of GCHQ has warned. Jeremy Fleming said the new National Cyber Force, a joint initiative between GCHQ, the military and MI6, could “go after” the cyber gangs, many of which are thought to be abetted by Russia and China. It is understood that these operations could involve carrying out counter-hacks of the gangs and forcing them offline. However, Fleming said the priority was for UK businesses to mount a better defence to ransomware hacking operations as basic cybersecurity prevented most harm and “it’s not rocket science”.