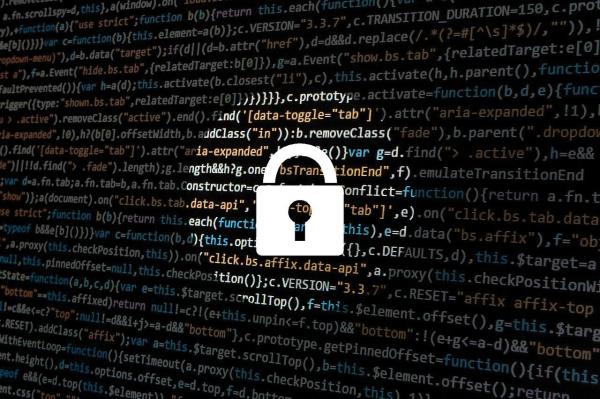 BT and Toshiba have launched the first quantum-secure industrial network to be installed in the UK.

The 6km network in Bristol uses standard Openreach fibre to connect sites belonging to the National Composites Centre (NCC) and the Centre for Modelling & Simulation (CFMS) across the city.

The project was chosen because of the sensitive nature of the data sent between the two organisations. Both firms have interests in the aerospace, energy and automotive industries and deemed standard networking and security technologies to be insufficiently secure. Instead, data was stored and transported on physical storage – a much more inefficient, time-consuming and inherently insecure method than what quantum networking promises to deliver.

Furthermore, quantum computing has huge implications for the financial, military and healthcare sectors among others as it can expediate research projects. While some have concerns that this increase in computing power could render most encryption measures obsolete, it also opens the door for even more powerful security measures through quantum cryptography.

This network is protected by quantum key distribution (QKD), an apparently ‘unhackable’ technique for sharing encryption keys between locations using a single stream of photons. Multiplexing compatibility allows both data and keys to be transmitted on the same fibre, essentially doubling network capacity, and allows for the distribution of 1000s keys per second.

BT and Toshiba say the new network demonstrates a tangible benefit to industry and the viability of QKD to transmit sensitive data across fibre. “For the deployment with NCC, we have tailored our QKD system to operate with standard Openreach optical fibre solutions,” said Andrew Shields, head of quantum technology at Toshiba Europe. “We were delighted to see that Toshiba’s QKD technology works well in Openreach’s multiplexed environment, which can serve as a model for deployments elsewhere. We see most interest from the government, finance, telecom and healthcare sectors.”

The UK government has expressed a desire to be at the forefront of the field, believing it can play a vital role in the connected economy and accelerate Industrial Internet of things (IIoT) deployments. A National Quantum Computing Centre (NQCC) is expected to open in 2022 as part of the £1 billion National Quantum Technologies Programme.

BT has alrwady constructed a commercial-grade test network link that spans 125km between its Adastral Park R&D facility in Suffolk and the University of Cambridge, linking to the wider UK Quantum Network (UKQN) – a collaboration between industry and academia.

Imran Shaheem, a consultant at Cyberis, says the partnership between BT and Toshiba “is a massive first step for the UK” as the nation moves towards a quantum safe future.

“Toshiba continues to be a global leader in the quantum cryptography field and as lead of the AQuaSeC project they’re perfectly positioned to facilitate such a network, with BT’s experience alongside their extensive fibre optic networks making them an ideal partner,” he told Networking+. “This is an important milestone in securing our economy and its sensitive data as the nation, alongside the world, becomes more interconnected and continues to adopt smart technologies.”

Shaheem added that “we can expect to see more developments like this” as the UK prepares for a post-quantum future. “The ability to utilise existing infrastructure in terms of currently laid fibre optic cabling significantly reduces what was traditionally a large obstacle in adoption, that being the requirement for dedicated infrastructure,” he continued. “With continuing breakthroughs happening in the field of quantum cryptography, the technologies that are starting to take their first steps to safeguard industry may one day contribute to protecting all of us digitally at home. Watch this space.”