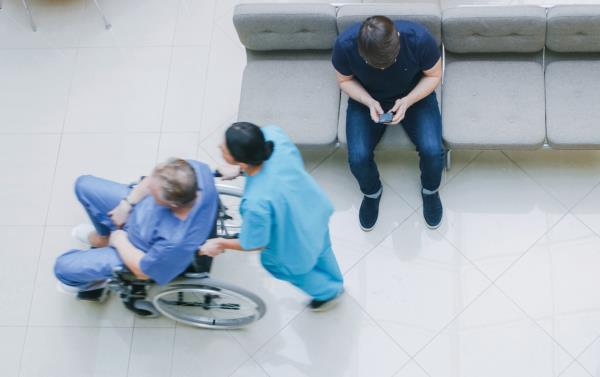 This solution is available across all of the trust’s hospital sites, providing an overall wireless coverage of approximately 80% to 90%.

However, all patient care areas have Wi-Fi coverage. 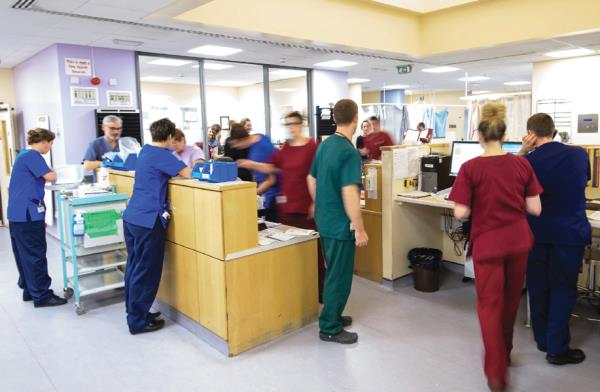 With 4,500 staff, the hospital is operated by the Royal United Hospitals NHS Foundation Trust.

It sought to replace the hospital’s 30-year-old telephone system with a VoIP system and specified that the replacement must have the same features and more. 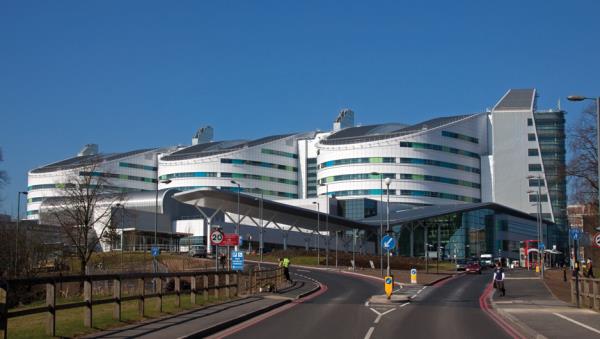 The Queen Elizabeth Hospital, part of the University Hospitals Birmingham NHS Foundation Trust, only had publicly accessible Wi-Fi in a privately run coffee shop at the entrance area of the hospital, which meant that people couldn’t use the service when on the wards or in the waiting areas.

Nowadays, patients expect a Wi-Fi connection in hospital as they like to be able to stay in touch with friends and family during their treatment. 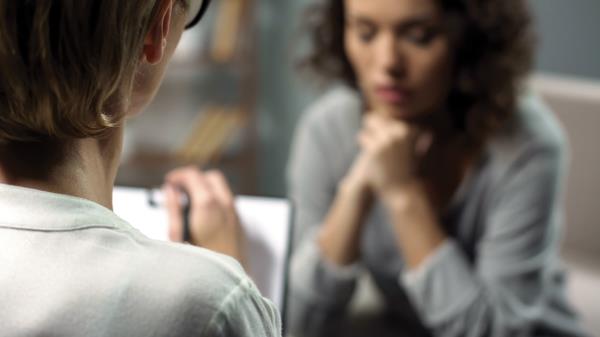 The Trust employs 3,838 staff, has a turnover of £158m and provides services from 13 community hospitals across the county. 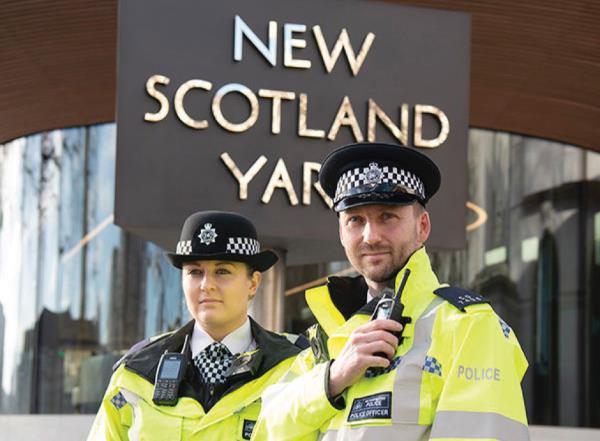 The Metropolitan Police Service selected Sepura’s SC2 Series of TETRA terminals to replace their existing fleet in an agreement forming one of the largest single orders ever received by the UK-based TETRA specialist manufacturer.

This decision was taken after an extensive trial with the devices across numerous sites with varied teams within the force.

Trial users reported back their strong preference for Sepura SC2 terminals over other suppliers, with positive feedback based around improved performance where coverage was poor and the ease of access to emergency call buttons. 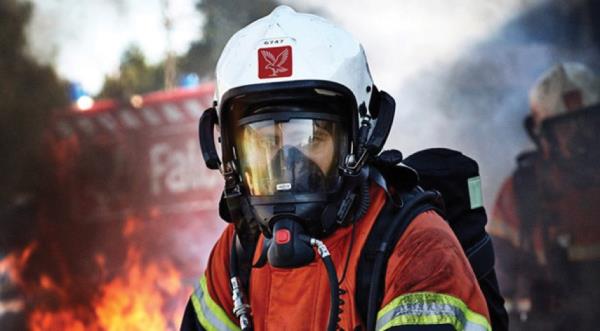 Falck is a deliverer of emergency services and has a long, proud history of saving and improving lives across the globe.

Since the company was founded in 1906, a core business has been fire fighting for public authorities and industrial clients.

Falck Fire Services UK delivers a range of services to customers in a variety of industrial manufacturing sectors. 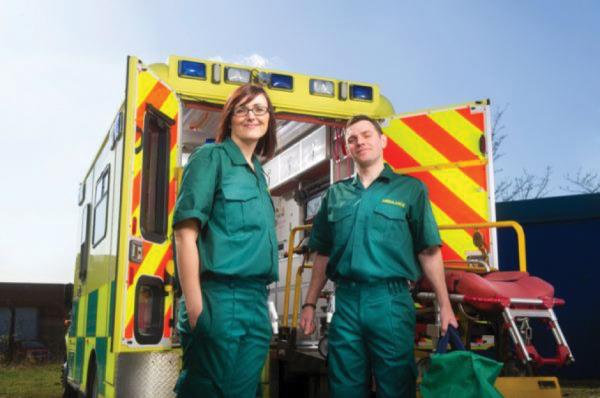 It provides emergency care services to respond to 999 calls and a Patient Transport Service (PTS) for pre-planned non-emergency transport to help patients in the region.

A team of five IT systems senior analysts at NEAS manage 900 endpoints at multiple sites across the northeast of the UK, from the Scottish borders to North Yorkshire. 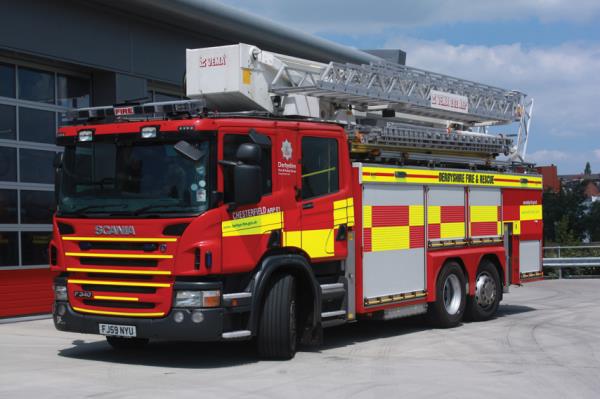 Derbyshire Fire & Rescue Service (DFRS) covers a service area of 1,000 square miles, which includes a variety of urban and rural communities, with a population of around one million people.

The service operates and maintains 31 fire stations, four area offices and has a joint police and fire headquarters in Ripley, Derbyshire.

It works in much the same way as a commercial mobile phone network and its digital voice and data service is trusted by the emergency service teams 24/7 as well as by other public safety agencies. 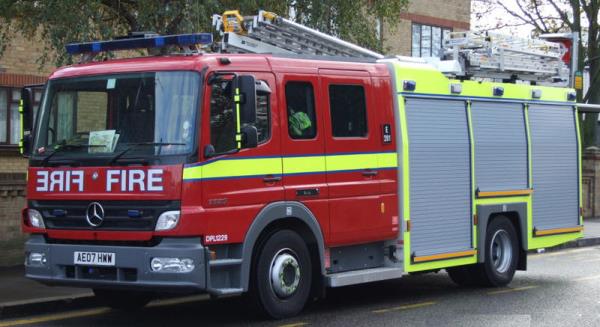 Emergency One was founded in 1989 in Ayrshire, Scotland and is now a key manufacturer of fire, rescue and emergency vehicles and rescue services across the nation.

Through its numerous partnerships with several fire and rescue services, Emergency One prides itself on listening and responding to the operational needs of firefighters.